View across Woolwich Common from the west, drawing of c.1792 by John Charnock.

Until the 19th century, Woolwich Common was comprised of roughly 80 acres, stretching from Shooters Hill down towards Charlton and was deemed to be part of the manor of Eltham and ultimately owned by the Crown.

The land was poor and the Common was used by locals for herbage (pasture for grazing animals), turbary (turf-cutting for fuel) and estovers (collecting of wood for building materials and fuel).

The Woolwich Vestry strongly defended the customs of the locals and, around the 1760s, fought the building of houses on the west edge of the Common.

However, from the 1720s the Board of Ordnance, a governmental body, started using the Common for ordnance and by the 1770s also for artillery practice, thereby sometimes endangering the cattle which were on the Common for herbage.

The Board of Ordnance, with permission from King George III, continued to expand their use of the Common and between 1800 and 1810 had enclosed Barrack Field at the north of the Common (separated by the rest of the Common by a ha-ha, which still runs alongside Haha Road and is classified as a Listed Building). Permission was granted to build both the Royal Artillery Barracks at the northern edge and the Royal Military Academy at the south-eastern edge, moving officer and cadet training from “the Warren” by the Thames edge within Woolwich. 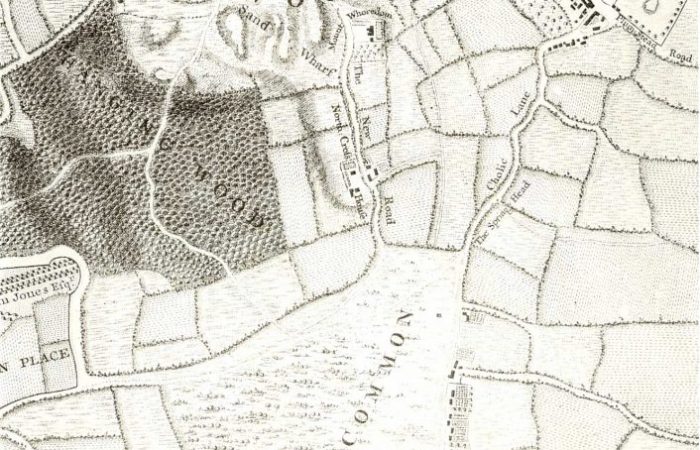 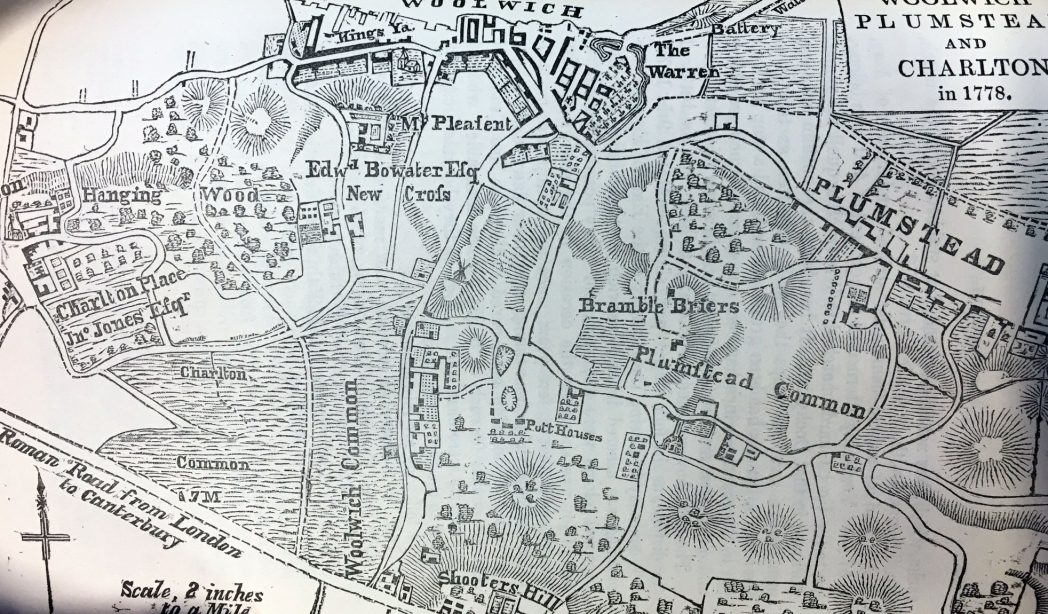 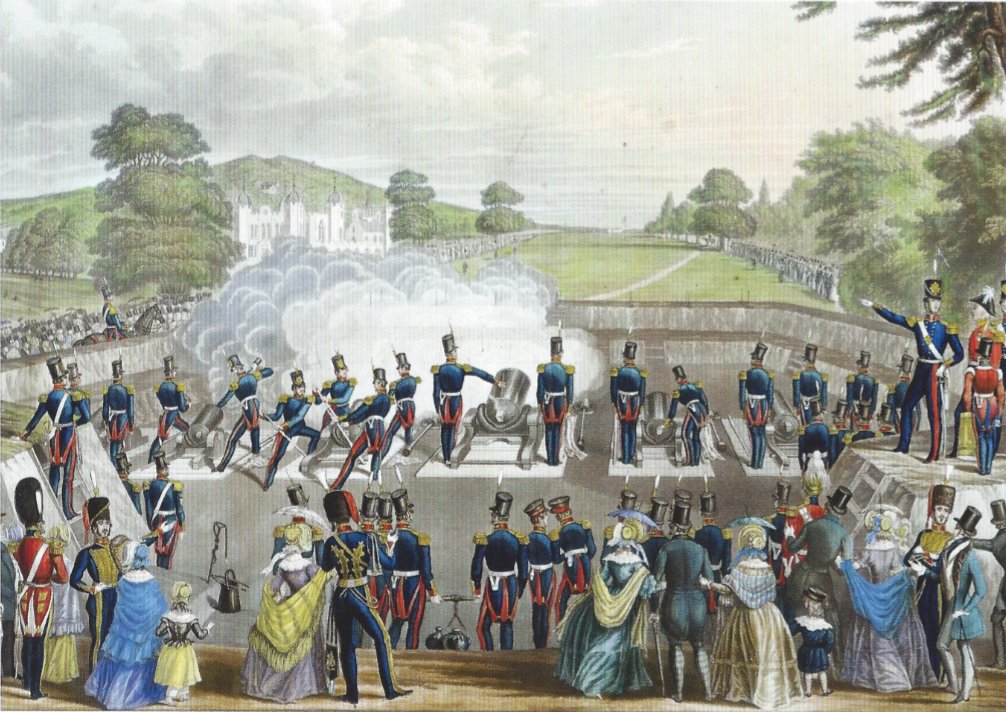 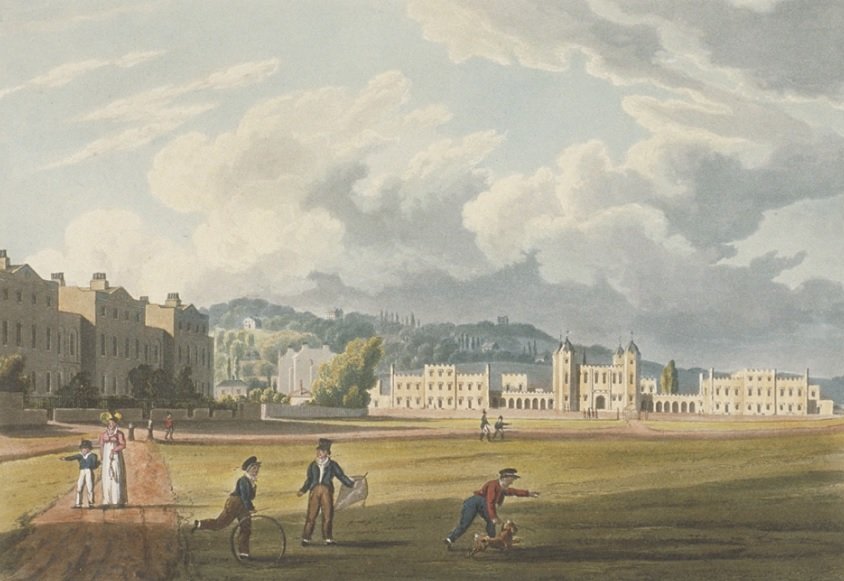 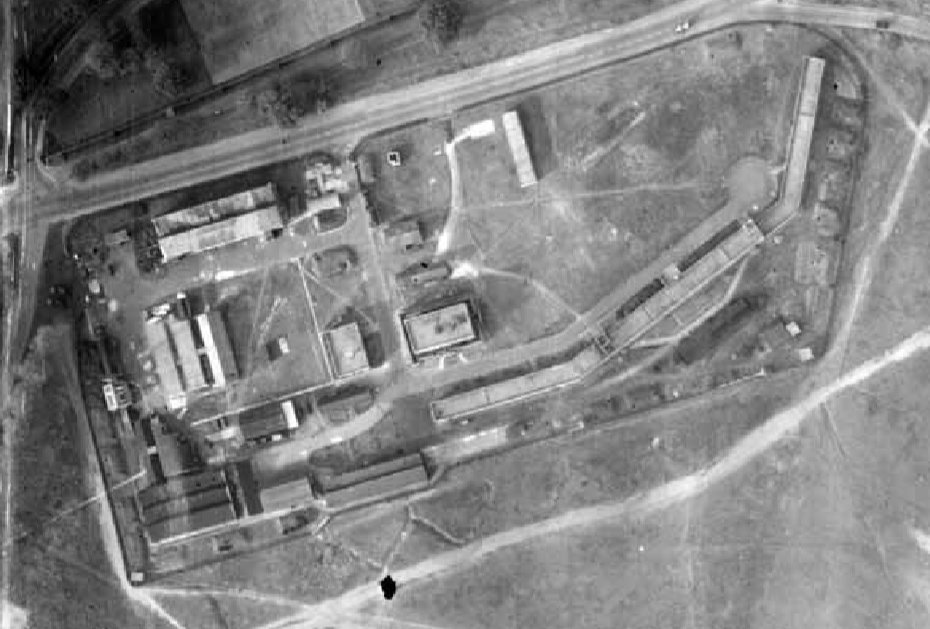 Signals Experimental Establishment in 1945, at the north-western edge of the Common 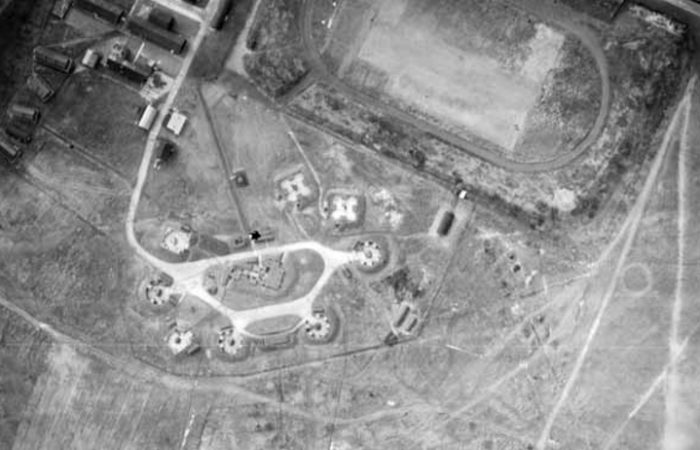 In 1812 the Common was finally purchased from the Crown by the Military. The parish were paid £3,000 in compensation, although disputes continued for several years now that herbage, turbary and estovers rights were prevented.

During the 1800s, the Common was used for artillery practice from both Barrack Field and the Royal Military Academy as well as an area to practice troop manoeuvres.

The Royal Horse Infirmary was located on the south-western tip of the Common, and the Shrapnel Barracks were built on the west edge of the Common in the mid 19th Century, later to be replaced by the Queen Elizabeth Military Hospital (opened in 1978) and which later became the Queen Elizabeth hospital in 2001, transferred in 2009 to the Lewisham and Greenwich NHS Trust. Some land on the west edge of the Common is still leased to the Trust for their car-parks. The Common also had both the Brook and Herbert hospitals on the southern edge along Shooters Hill Road, both developed into residential apartments in the 2000s.

During the 1920s a large stadium was built along the western edge, this is now the car-park area of the Queen Elizabeth Hospital. It had a capacity for 20,000 seated or 45,000 standing and was used for many sporting events, but was particularly famous for its military tattoos. During the Second World War heavy anti-aircraft guns were located close to the stadium. The structure was heavily damaged by bombing and during the 1950s it only continued to be used by the Chelsea and Charlton football clubs.

The eastern edge of the Common which, during the early 1800s housed officers and staff for the Academy, was by the 1930s considered poorly built and designated slum-clearance sites. During the 1960s and 1970s they were developed and formed part of the Woolwich Common Estate.

Further north, the Woolwich Garrison Church of St George was once at the end of the Barracks’ parade ground, but today is separated by A205 (Grand Depot Road). Building of the church started in 1861 – it was grand and capacious, holding over 1500 soldiers. The church was heavily damaged by a flying bomb in 1944 and what remains is currently being restored as far as possible by a specialist team. The interior still houses some incredible mosaics.

The northern edge of the Common, along Haha Road, was the location from 1916 for the Signals Experimental Establishment (SEE) which experimented in wireless telegraphy and produced inter-aircraft communication systems and secure field-telephones. After the First World War work continued and engineers based there developed sound location systems (pre-Radar) and echo-location systems.

The SEE was re-built during the 1930s and by 1949 became the Atomic Weapons Research Establishment (AWRE) which worked on early development phases of Britain’s first atomic bomb, Blue Danube, work which was later continued at Aldermaston. The establishment was eventually deemed uneconomic and closed in 1963.

Today, while the Common is still owned and maintained by the DIO (part of the Ministry of Defence), it is largely left open to public use. It has areas of wilderness and yet still shows echoes of the remarkable history of the area.

We use cookies to ensure that we give you the best experience on our website. If you continue to use this site we will assume that you are happy with it.OkPrivacy policy